You are here:
Hizmet 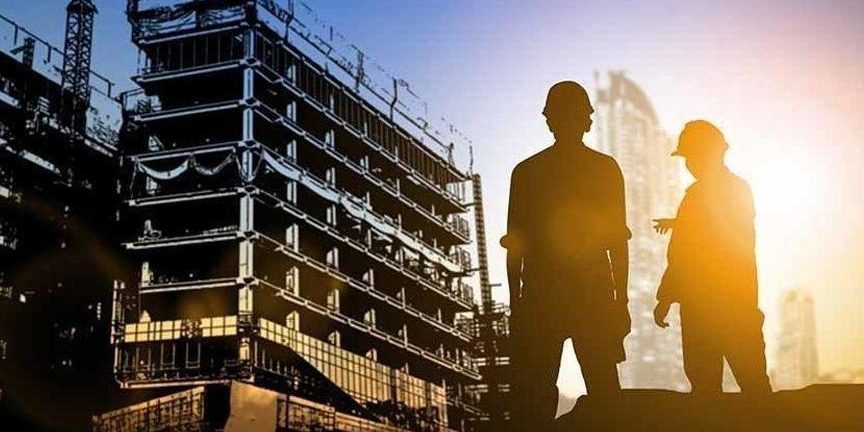 The Central Bank of the Republic of Turkey (TCMB) lowering of interest rates in July and then brought an increase in the confidence of the decline in interest housing construction sector. The “Construction Sector Confidence Index”, which has increased by 15 percent since July, reached the peak of 13 months in September with 60.1.

According to the AA correspondent, the CBRT’s interest rate cut by 425 basis points was 52.4 in July. Following the interest rate cut, many banks, especially the state banks, cut the housing interest rates at the beginning of August. The decline in interest rates brought about activity in the construction sector. In this case, Turkey Statistical Institute (TSI) is reflected in the Construction Sector Confidence Index released by.

Following the interest rate cut in July, the CBRT cut its policy rate by 325 basis points to 16.5 percent this month. This discount is expected to be reflected in the sector in the coming period.

“MOBILITY IN THE SECTOR CONTINUES IF THE CONFIDENTIAL ENVIRONMENT IS DEVELOPED”

Yenigün emphasized that in case of a permanent recovery in the economy and sector in the future period, the index could reach 77.1 levels in July and 87 levels in January last year and said:

“Our government is taking new steps in the recent period to revive the economy. We expect that the activity in the sector will continue to increase in the case of confidence in the markets. For this purpose, the works to be done to reduce the basic fragilities of our economy are important and will be announced as the business world next month. We expect the targets to be put forward and the next steps to be taken. ”

“THE DECREASES IN INTEREST ARE SHOWING POSITIVE REFLECTIONS”

Turkey Construction Industry Employers’ Association (Association) President Celal Koloğlu also stated that one of the most important components of the residential construction sector.
the rise in foreign exchange last year and voicing the increase in the inflation rate housing sector to the non-transmissible and that the sales decline on Koloğlu, “However, driving rapid private sector investment in housing and urban renewal projects in Turkey. The primary issue with the adoption of the issues our government has fallen gradually since August. The fall in interest rates positive reflections in the industry immediately began to show itself. said.
Kologlu, private banks, such as public banks, housing loan interest rates to 1 percent if the level of activity in the sector will be reflected in the increase in the entire economy, he said.

Demanding housing demand, sales, credit and interest campaigns will continue to rise in the next period, Kologlu said, “Our government will continue to grow structural reforms and investments in the policies to encourage the construction sector will enter a trend of growth again.” he said.